O&B Canteen is a bright and casual restaurant and Grab & Go counter located in the heart of Toronto’s Entertainment District at TIFF Bell Lightbox. 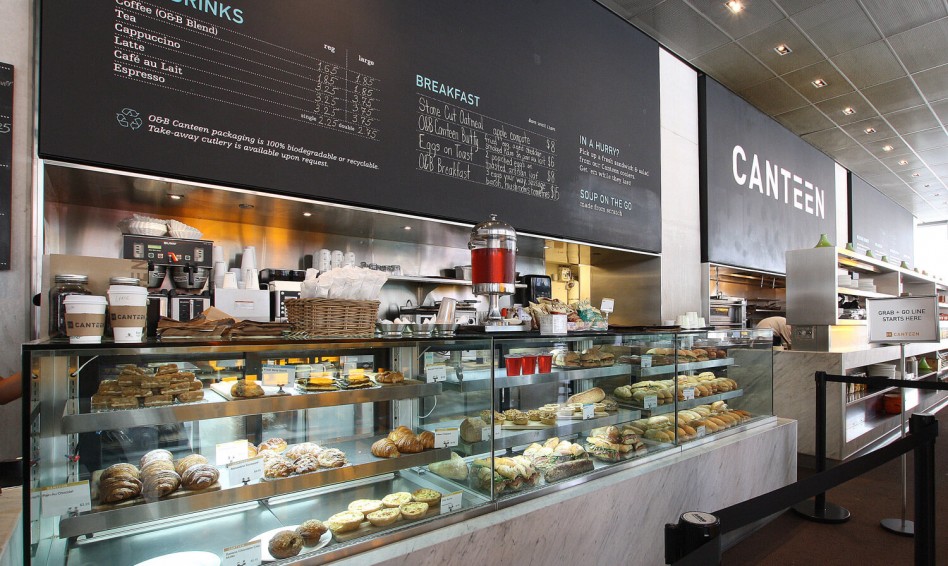 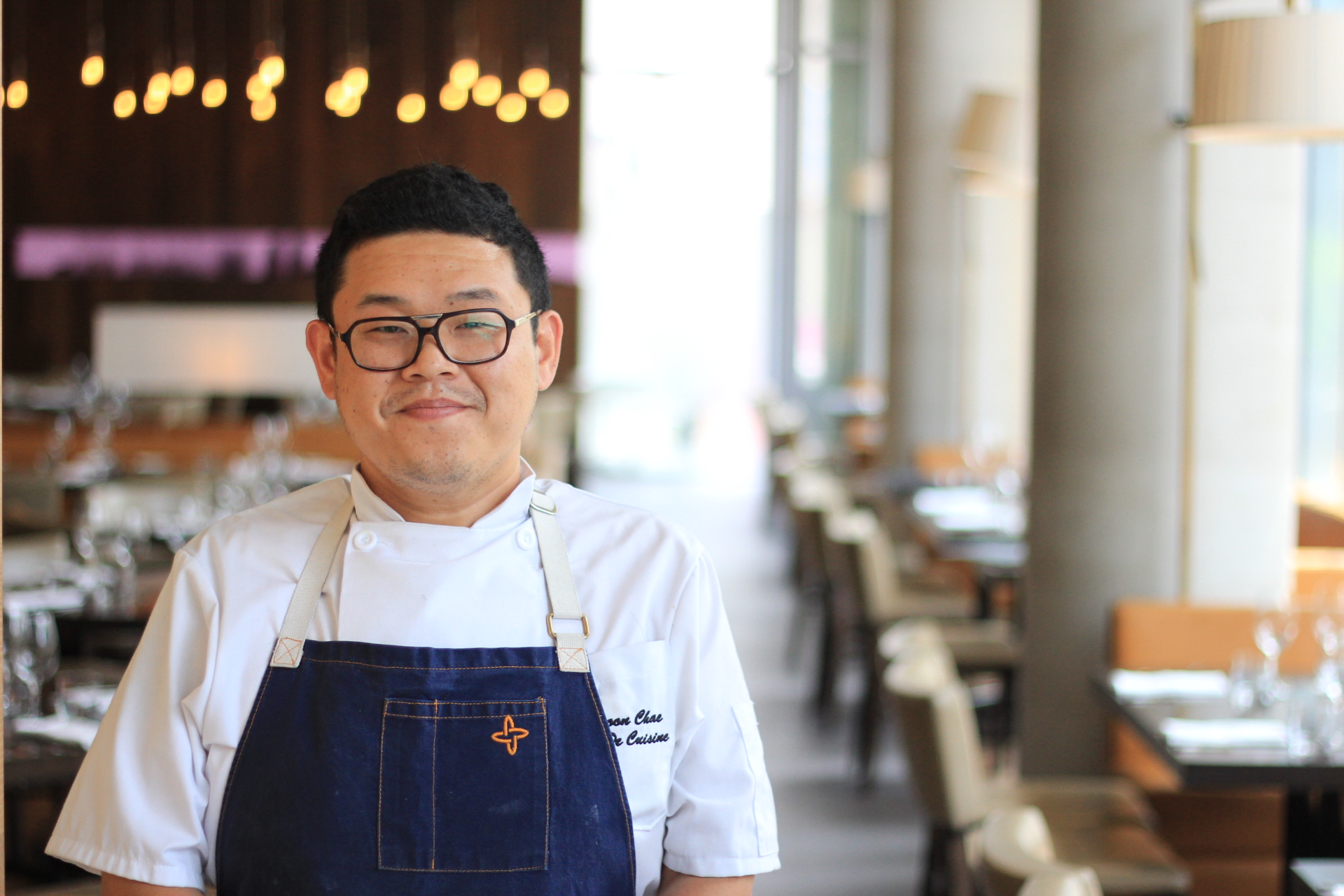 Growing up in Seoul, South Korea, Chef Dawoon Chae inherited his mother’s strong passion for food. Her freshly baked bread, homemade stocks and soup, and seasonal vegetables and fresh fish all inspired a young Dawoon to become a professional chef. When he was 21 years old, Dawoon moved to Toronto to study culinary management at George Brown College. Following apprenticeships at George under Chef Lorenzo Loseto and Scaramouche under Keith Froggett, he found a job as a cook at O&B Café Grill Bayview Village, where he spent two years developing his skills.

After a brief stint at Vancouver’s renowned C Restaurant, where Chef Dawoon worked extensively with sustainable seafood, he returned to Toronto to take a Chef de Partie position at Marben. Mentored by Top Chef Canada winner Carl Heinrich and Chef Misha Nesterenko, Chef Dawoon crafted delicious Canadian comfort food. In 2011, Chef Dawoon took the next step into a leadership position at Simple Bistro. As Sous Chef, Dawoon expanded his knowledge of butchery and modern French techniques. He was eventually promoted to Head Chef and excelled in creating upscale French dishes with a hint of Korean influence.

Chef Dawoon served as Chef de Cuisine at Pure Spirits Oyster House & Grill in Toronto’s historic Distillery District, where he focused on serving quality seafood and oysters. He recently led the kitchen at Luma, where he focused on bringing global flavours, fresh fish and seafood, and seasonal vegetables to the forefront of the menu.

WHAT TO EXPECT WHEN YOU DINE WITH US

We ask that you please review our dining protocols before joining us to ensure a seamless experience for you and your party.